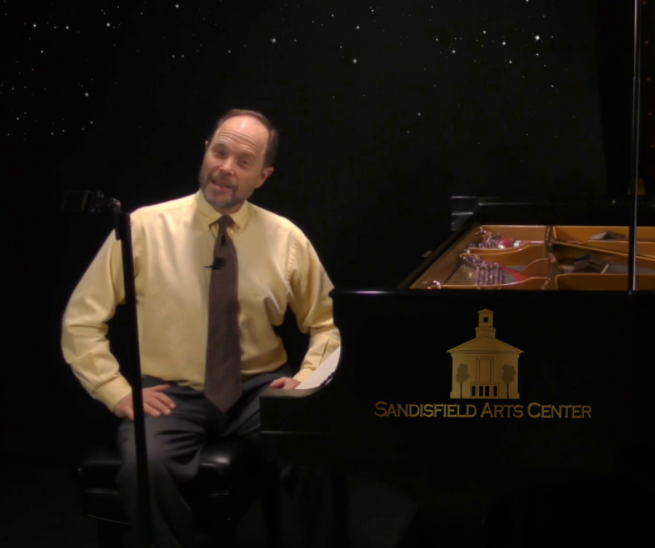 News flash! Tickets are now free. Ben Luzon will be on hand to introduce Frederick Moyer and kick off the conversation.

This is part 2 of pianist Fred Moyer’s special event for the Sandisfield Arts Center. Sign up here for free tickets for the 8:15 PM Eastern post-concert conversation. Your emailed ticket will include the Zoom link, so please save the ticket!

Note the time change from earlier publicity – this starts at 8:15 pm, about 12 minutes after the concert performance finishes.

Attend the YouTube Premiere concert, then join the conversation to ask your questions, hear from Fred about how he chose the program and his interpretation of this wonderful repertoire.

Make sure to choose a number for tickets to go on to the next page.