“Our Town at the Minack” A film documenting the preparations by the Sandisfield Players and their trip to the Minack Theater in Cornwall, England to perform the play” 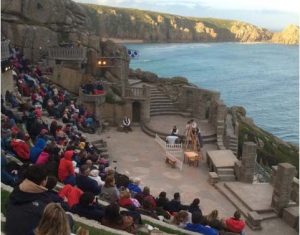 Jerry Herman filming at the Minack Theater Our Town by Thornton Wilder was first performed by the Sandisfield Players at the Arts Center in 2013. On a trip to Cornwall in 2014, Ben Luxon, the producer and director of the show, mentioned to his friend, Phil Jackson, the manager of the Minack Theatre, that he was directing the show in the States, and Phil asked him if he wanted to perform it there. Ben agreed, and the performance was scheduled… 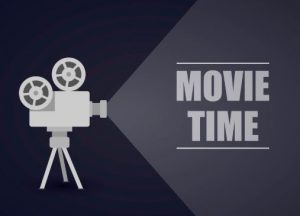 Bring a dish to share and the beverage of your choice. The movie selection will be posted on the website, and in the Sandisfield Times.