An Evening of Jazz & Bossa Nova with Vita Kay 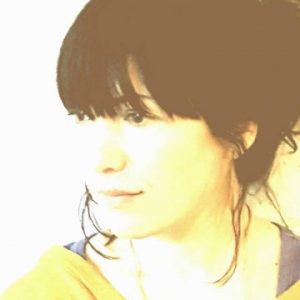 Vita grew up in a Soviet republic of Kazakhstan studying classical piano and singing Soviet pop and patriotic hymns.  She later sang in a variety of choirs, from classical to gospel, in Russia and UK. She got introduced to Jazz, Bossa Nova and traditional Indian call & response devotional singing (kirtan) in London, which is still her primary base.

She currently divides her time between the UK, USA, and Greece performing, sharing her yoga practice, offering therapeutic bodywork, swimming in the ocean, taking photos and enjoying the moment.