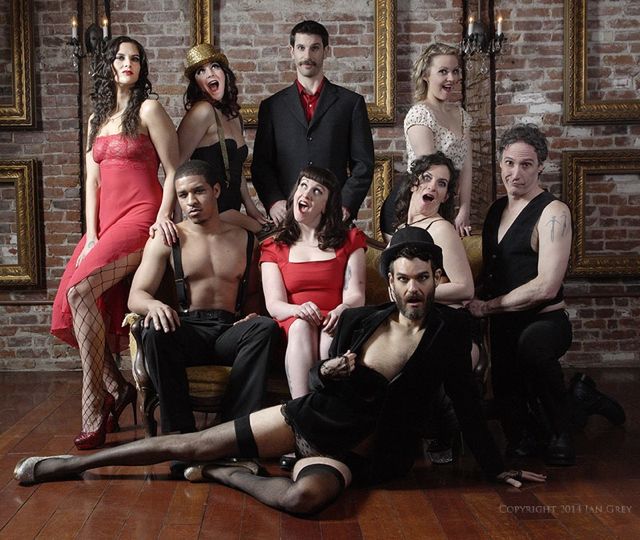 Gypsy Layne Cabaret & Company, hailed as “a sexy highpoint of classic burlesque entertainment in the Berkshires” by Berkshire magazine, has been wooing and wowing sold-out crowds since 2010. They’ve blazed a trail that has taken them to stages across New England and beyond, appearing in the Wanderlust Festival, the New York Boylesque and Burlesque Festival, and they’ve headlined three times at the Iron Horse Music Hall in Northampton, Massachusetts. This past January, they debuted at the renowned Infinity Music Hall & Bistro and appeared in the Vermont Burlesque Festival.  Now they’re ready to leave their mark on the Sandisfield Arts Center in what promises to be their biggest show stopper yet! Let the Gypsies—a tantalizing crew of women and men—take you on a breathless journey filled with hot moves, hilarious hi-jinks, and sultry surprises.