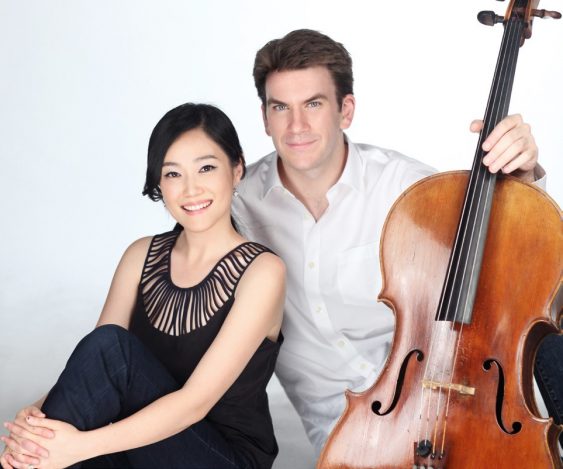 The 2018-19 season marks Mr. Arron’s tenth anniversary season as the artistic director and host of the acclaimed Musical Masterworks concert series in Old Lyme, Connecticut. He is also the artistic director of the Festival Series in Beaufort, South Carolina, and is the co-artistic director with his wife, pianist Jeewon Park, of the Performing Artists in Residence series at the Clark Art Institute in Williamstown, Massachusetts.