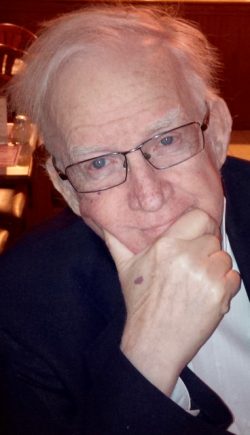 Val Coleman will argue that the American constitution, indeed the United States itself, was finally secured and ratified by a rail-splitting prairie intellectual named Abraham Lincoln.

Val is generally acknowledged as the poet laureate of Sandisfield, regularly publishing poems in The Sandisfield Times and elsewhere.  His previous presentations on the history of poetry, and also the rise and persistence of fascism in the 20th century provided a concise long view on both subjects, and encouraged a vigorous discussion with members of the audience.  This subject is sure to do the same.