The Arts Center and Its Jewish Heritage with Lorraine German 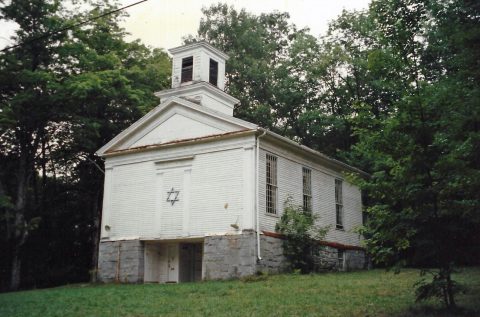 The first Jewish families who came to Sandisfield, Massachusetts, in 1902 were part of an organized plan to settle a Jewish agricultural colony in Berkshire County. Lorraine German will explore the history of the colony as it grew from a handful of settlers into a thriving Jewish community known throughout Berkshire County for its synagogue and poultry farms.

Lorraine German and her husband, Steve, have deep roots in Sandisfield’s Jewish community and are proud to be third-generation landowners. Steve’s grandparents, Max and Ida Linder, bought the family home in the village of Montville in 1922. Lorraine was a member of the town’s 250th History Book Committee and contributed several chapters to the book. Her book Soil and Shul in the Berkshires: The Untold Story of Sandisfield’s Jewish Farm Colony was published in 2018.