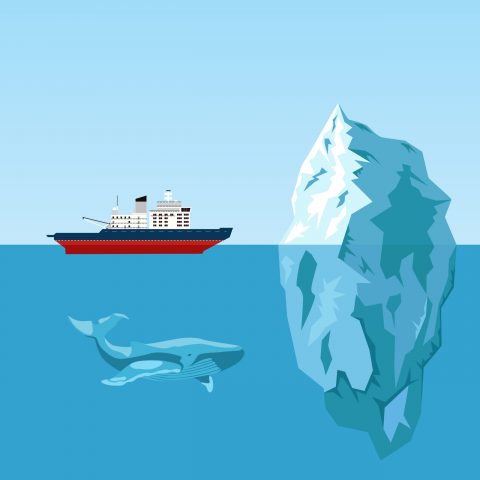 For the past fifty years, scientists have gone to the ends of the Earth on specialized ocean drilling vessels to collect cores that will allow them to understand how our planet works. Suzanne O’Connell will describe her two-month trip on the JOIDES Resolution in the spring of 2019. This took her to the Drake Passage, also known as Iceberg Alley, situated between the tip of South America and the Antarctic Peninsula. During this expedition, marine sediment cores as old as 5 million years were recovered and will help scientists to understand the impact of our changing climate. She’ll describe life at sea, working twelve-hour days, seven days a week, with abundant icebergs and whales, as well as scientific discoveries.

Suzanne O’Connell is a professor of Earth & Environmental Sciences at Wesleyan University. She is the author or co-author of over seventy scientific papers and co-editor of several books including Women in the Geosciences: Practical, Positive Practices Toward Parity, and is working on a book about the impact of melting glaciers.